According to iMediSync, iSyncWave is a dry EEG scanner that does not require the use of electrode gel 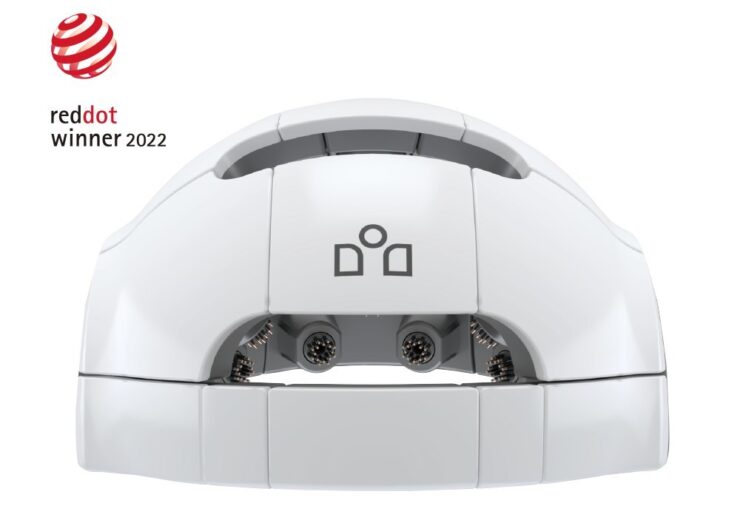 iMediSync announced that iSyncWave, the company’s medical device EEG scanner, has been granted 510k clearance from the US Food and Drug Administration (FDA) on August 10th.

According to iMediSync, iSyncWave is a dry EEG scanner that does not require the use of electrode gel. It is not only easy to wear the device and measure EEG, but the size of the device can also be adjusted to accommodate various head shapes and align with the internationally standardized 10-20 system. Furthermore, iSyncWave analyzes the QEEG (Quantitative Electroencephalogram) in a short period of time through big data based automatic cloud analysis system.

This device was recently registered as an innovative prototype product by the Public Procurement Service in South Korea and was introduced to the mobile medical checkup service at Pusan National University Hospital. Data is continuously collected from patients with various diseases and illnesses (stroke, Parkinson’s, etc.) at leading university hospitals in South Korea, such as Seoul National University Hospital and Asan Medical Center.

In September, iSyncWave will be presented at the University of Oxford EEG seminar for children with developmental disabilities.

Seungwan Kang, the CEO of iMediSync stated, “After CES 2022 and AAIC (Alzheimer’s Association International Conference), we are receiving many inquiries from the US, Europe, Australia, and other countries, particularly around research and clinical introduction from leading universities and institutions around the world. With FDA 510k clearance, we can provide product information and conduct collaborative research to sell iSyncWave. We are also preparing the CE (EU), TGA (Australia) and PMDA (Japan) registrations for countries that require registration other than from the FDA for import.”

Pressure Injury Prevention Sensor Provided Free at the Point of Care to all Community Patients in the U.K. Under New Drug Tariff Listings