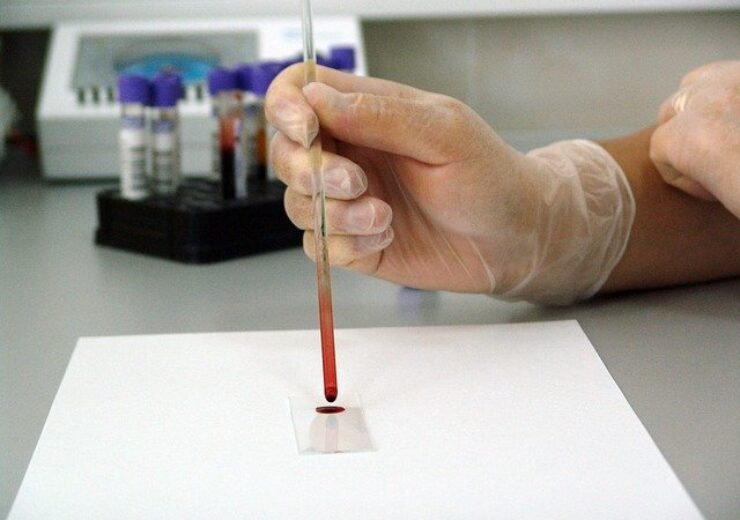 “We are pleased that healthcare providers in New York can now prescribe Galleri, a first-of-kind blood test that can detect multiple cancers early, when treatment is more likely to be successful,” said Dr. Josh Ofman, chief medical officer and head of external affairs at GRAIL. “The approval of the New York State Department of Health marks a significant regulatory milestone for GRAIL and confirms the high standard for validation of our rigorous approach to test development, and the high quality of our clinical laboratory. Most importantly, this approval represents a significant milestone in bringing Galleri to patients and healthcare providers across the U.S., and continued progress toward our mission to detect cancer early, when it can be cured.”

The GRAIL laboratory is certified under the Clinical Laboratory Improvement Amendments (CLIA) and accredited by the College of American Pathologists (CAP). Widely recognized as a gold standard for clinical laboratory accreditations, the CAP Laboratory Accreditation Program is designed to ensure laboratories meet stringent requirements and standards of quality, safety, and accuracy.

More than 600,000 people died from cancer last year in the U.S., according to the American Cancer Society. This is in large part because the majority of cancers are found too late when outcomes are often poor. Recommended screening tests save lives, but only cover five cancer types in the U.S.: breast, colon, cervical, prostate, and in high-risk smokers, lung. In fact, 71% of cancer deaths have no recommended early detection screening at all.