GE Global Research has collaborated with the US Defense Advanced Research Projects Agency (DARPA) to study new treatments for diabetes. 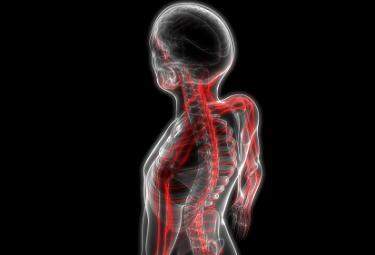 Under three-year program, which is worth up to $2.9m, the partnership will work on development of new non-invasive devices, which can replace drugs and regular insulin injections to treat diabetes.

GE researchers will showcase the technology at DARPA’s D60 symposium in Washington, DC.

GE Bioelectronic medicine team intends to show that novel, non-invasive and stimulation technique can be used for the reversing or treating diabetes in pre-clinical models, rather than normal drugs associated with treatments.

The team is expecting that the results indicate the ability to prevent the onset of metabolic dysfunction (associated with the onset of diabetes).

Based on the results, the GE team is planning to advance testing and apply this technology in the clinic.

“Our project with DARPA aims to find a better alternative that treats diabetes with non-invasive medical devices without the side effects associated with drug treatments.”

The project is part of growing body of research in the field of bioelectronic medicine, which is studying new routes for the treatment of chronic diseases such as diabetes by using electronic devices to correct dysfunctions in the nervous system.

Located at GE’s Global Research Center in Upstate New York, the GE Bioelectronic medicine team is comprised of scientists and engineers who work at the intersection of biology, physics and engineering.

GE team is already part of the work led by the Feinstein Institute for Medical Research to read and interpret nerve signals in the body.

GE biomedical engineer and DARPA project principal investigator Chris Puleo said: “Given GE’s decades of innovation in medical imaging modalities, our growing body of research and published work in biomedical research and our considerable network of academic and clinical collaborators, GE Global Research is in a unique position to help drive  the emerging field of non-invasive neuromodulation and enable revolutionary new treatments for diabetes and other chronic diseases.”