Ehave will partner with Brain Scientific Inc. to leverage both data and AI to correlate biomarkers 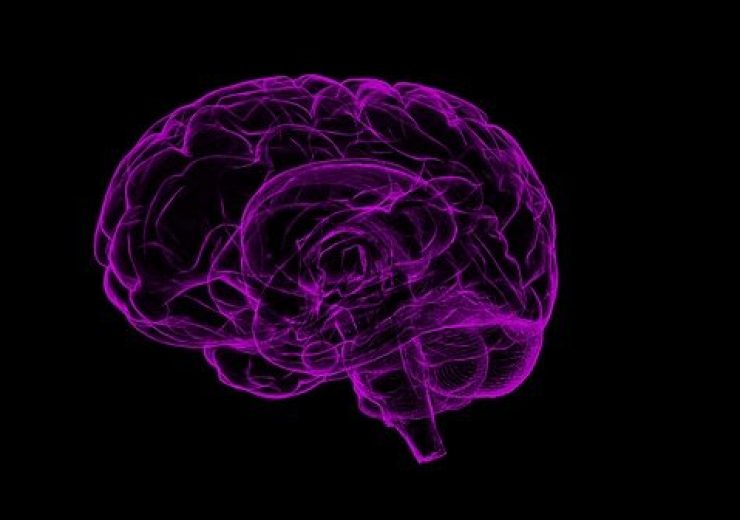 The trial, which is designed to enroll 35 patients, is expected to start in the second half of 2021. Ehave is currently completing the necessary preclinical studies necessary to begin enrolling patients in the trial. The average drop out ratio of clinical trials is around 15 % and Ehave will need at least 25-30 patients’ egg data to establish statistical significance of the efficacy of the ketamine over the indication, such as PTSD and Major Refractory Depression. Ehave will partner with Brain Scientific Inc. to leverage both data and AI to correlate biomarkers for the Identification of Chronic pain, Depression (major and persistent), PTSD, Bipolar disorder, General anxiety, ADHD and Schizophrenia. The two companies will collaborate to exploit graph based AI, linked data protocols with respect to such AI and leverage such data and AI to develop neural net algorithms.

Ketamine has been used in the past to reduce the amount of potentially addictive pain medication required after certain medical procedures, but it is now being studied as a treatment for major depression, though it has not yet been approved by the FDA to treat depression. In March 2019 the U.S. Food and Drug Administration approved Spravato (esketamine) nasal spray, in conjunction with an oral antidepressant, for the treatment of depression in adults who have tried other antidepressant medicines but have not benefited from them (treatment-resistant depression). Esketamine is the s-enantiomer of ketamine. Ketamine is a mixture of two enantiomers and was approved by the FDA in 1970. The FDA granted the approval of Spravato to Janssen Pharmaceuticals, Inc., a pharmaceutical company headquartered in Beerse, Belgium and owned by Johnson & Johnson. Ketamine clinks to treat depression are becoming common in many cities in the U. S. and Canada. Ehave intends to provide Ketamine clinics and medical practitioners with software, staffing, protocols, and equipment as part of the KetaDASH platform.

Dr. Manideep Gopishetty, Medical Advisor and Chief Medical Officer of Ehave said, “The brain mapping of the patients to measure the efficacy of the ketamine treatment would help us to identify the biomarkers of the brain which shows the changes in neuroplasticity of the brain areas impacted by the treatment and could pave pathway to new forms of treatment using the drug and would also help companies to bring ketamine treatment to fore front to address chronic mental health disorders based on the outcomes of the study.”

The study’s primary goal is to assess the candidate therapy’s safety and tolerability. Both Ehave and Brain Scientific have expressed a commitment to provide regular progress updates regarding the clinical trial process, activities related to the study’s launch, and any expected timelines. Depression is a common mental disorder affecting more than 264 million people worldwide. Mental health experts find a strong link between loneliness and depression and drug overdoses. According to national drug abuse data, drug overdoses have increased 42% since Covid-19 reared its ugly head. As a result, mental health disorders are on the rise in every country and could cost the global economy up to $16 trillion annually by 2030.

Alfred Farrington II, CIO of Ehave, Inc. said, “Ehave’s goal is to help practitioners make more informed decision about mental health care. We believe the data from this clinical trial will provide longitudinal insights that can link brain analysis and psychedelics. This clinical trial in conjunction with Brain Scientific has the potential to revolutionize mental health by digitizing and analyzing data in order to give the health industry the opportunity to learn from it and help mental health researchers make informed decisions for better outcomes.”

Ben Kaplan, CEO of Ehave said, “We are very grateful to all families who volunteer to take part in research and drug development efforts. We look forward to continuing our remarkable partnership with Brain Scientific as we advance towards a treatment for major depression.”