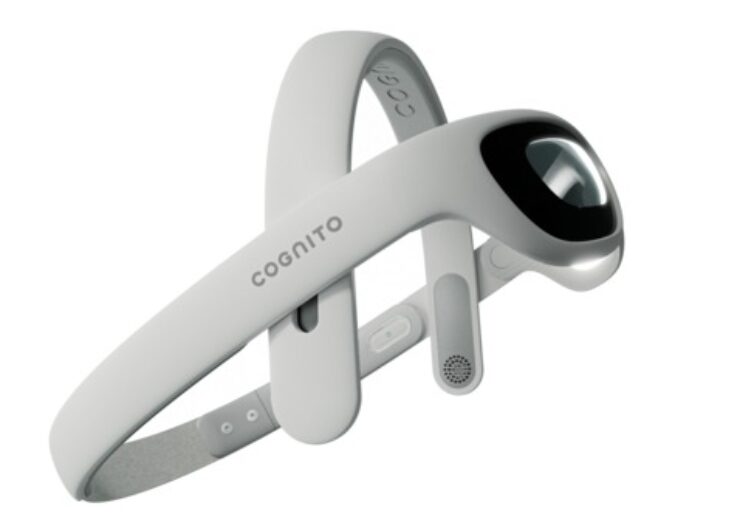 Cognito Therapeutics, announced today that its proprietary gamma sensory stimulation at 40Hz over a 6-month period reduced white matter atrophy in the brain for patients with Alzheimer’s Disease, according to new data presented at the Alzheimer’s Association International Conference 2022.

Alzheimer’s Disease (AD) is the most common form of dementia. Although white matter atrophy is observed in normal aging, it is more pronounced in AD patients. White matter degeneration, myelin loss and oligodendrocyte damage in AD patients suggest that white matter can be a mechanistically important target for AD.

“Our proprietary gamma sensory stimulation therapy for a 6-month period was shown to reduce white matter atrophy, and potentially protect axons, prevent myelin and oligodendrocyte damage in Alzheimer’s patients,” said Brent Vaughan, Chief Executive Officer, Cognito Therapeutics. “These results continue to build on our knowledge and understanding of how gamma frequency patterns in the brain are disrupted in patients with Alzheimer’s Disease, and how our technology restores the levels of neural activity to improve cognition.”

“Given the crucial role of white matter connecting expansive brain regions, preventing or reducing its atrophy may diminish disease progression. These results presented at AAIC indicate that our therapy can potentially improve outcomes for patients with Alzheimer’s and Mild Cognitive Impairment, as well as other neuro-degenerative diseases that involve loss of white matter and myelination,” added Mihaly Hajos, Ph.D., Chief Scientific Officer, Cognito Therapeutics.