THERYQ, a spinoff of PMB-ALCEN, is an innovative medical technology company specializing in the design and production of radiotherapy machines incorporating linear accelerators. 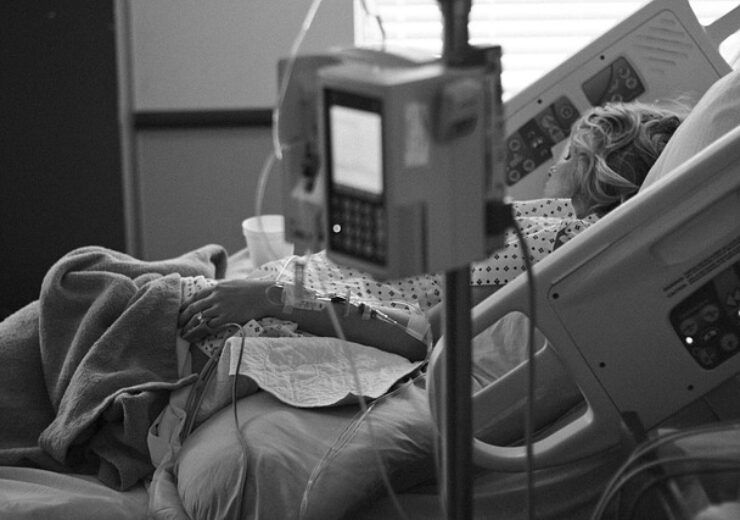 The Centre Hospitalier Universitaire Vaudois (CHUV) in Lausanne, Switzerland, the European Laboratory for Particle Physics (CERN) and THERYQ (ALCEN Group) have signed an agreement for the world-first development of a revolutionary FLASH radiotherapy device that will use very high energy electron (VHEE) radiation to treat cancers resistant to conventional treatments. The device, based on CERN technology, will be installed at CHUV.

The program benefits from the prior financial support of the ISREC Foundation, in partnership with the Biltema Foundation which, through an exclusive donation of CHF 25.8 million, makes this project possible.

The tripartite agreement covers collaboration on the development, planning, regulatory compliance and construction of the world’s first radiotherapy device using the FLASH technique with very high energy electrons. THERYQ, part of ALCEN’s Healthcare Division, will produce this unique device that uses a compact linear accelerator based on CERN technology. A special bunker will be built at the CHUV to accommodate this technology.

The device is expected to be operational within two years. The first clinical trials are planned for 2025.

This major development is part of the continuation of an innovative FLASH radiotherapy clinical transfer program initiated in 2020 between CERN and CHUV. The current phase is made possible by a prior funding from the ISREC Foundation, which announced in June 2021 that it would support the project with CHF 25.8 million through a donation from the Biltema Foundation. The ISREC and Biltema foundations have also supported the initial phases of the FLASH program with an initial contribution of CHF 1 million.

Radiation therapy is one of the main forms of cancer treatment, along with chemotherapy, surgery and immunotherapy. Currently, one third of cancers are resistant to conventional radiotherapy. Research is focused on the development of a more effective radiotherapy that is better tolerated by patients.

It is in this context that the head of the Department of Radiation Oncology at CHUV, Professor Jean Bourhis and his team have pioneered the method called FLASH, which has produced impressive results in pre-clinical animal studies. With a view to clinical transfer, a pilot project launched in 2020 at CHUV saw the installation of a first prototype named FLASHKNiFE, manufactured by THERYQ, which allows the FLASH treatment of tumors up to 3 cm deep.

Today’s milestone represents an important step forward. By integrating the innovative compact linear accelerator technology developed by CERN, the FLASHDEEP tool produced by THERYQ will use very high energy electron beams (VHEE) of 100 to 200 MeV, 10 to 20 times more powerful than those of FLASHKNiFE. This extra power will allow FLASH treatment of all types of cancers up to a depth of 20 cm.

CERN has responded to the challenge of producing a high dose of very high energy electrons in less than 100 milliseconds, required for FLASH radiotherapy, by designing a unique accelerator based on CLIC (Compact Linear Collider) technology. It will accelerate electrons to treat tumors up to 20 cm deep and will be compact enough to fit in a typical hospital campus.

VHEE FLASH technology has several advantages. High-energy electrons can be focused and oriented in a way that is almost impossible with X-rays, and radiotherapy devices based on CERN’s electron accelerator technology will be significantly more compact and less expensive than current proton-based therapy facilities.

Resonetics to acquire medical businesses of SAES Getters for $900m