The prodisc technology is the most studied and clinically-proven TDR system in the world, validated after 30 years of clinical use and by over 540 published papers 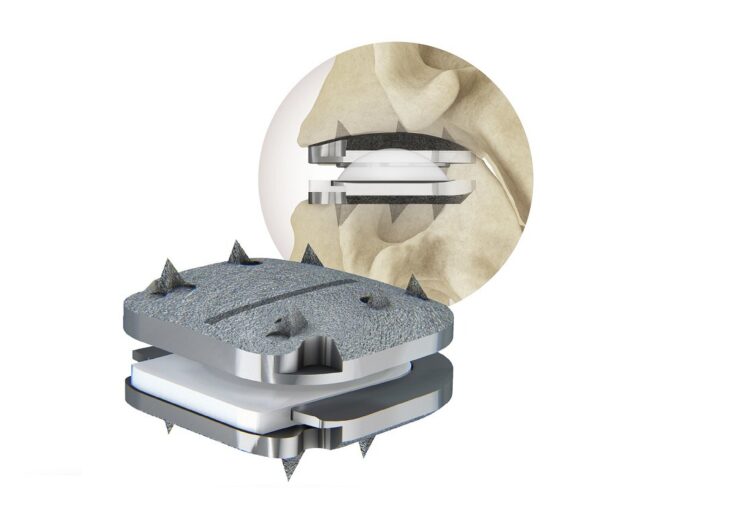 According to Dr. Rasouli, “The prodisc portfolio in general has a long history of clinical excellence, utilizing a proven mechanism of motion combined with established materials. The prodisc C Vivo system was extremely easy to use and combines well-designed instruments along with a streamlined technique. This system will be a valuable treatment option for my patients, especially in the outpatient setting.”

Centinel Spine CEO Steve Murray stated, “We are pleased that leading spine surgeons, like Dr. Rasouli, are choosing to treat patients with prodisc C Vivo. The anatomic endplate designs of the entire prodisc cervical portfolio provide options for surgeons to choose the best disc for each patient according to their anatomy. The prodisc C Vivo implant is the newest option in Centinel Spine’s continued commitment to improving spine care.”

The prodisc C Vivo system has been in clinical use internationally since 2009 and is currently one of the most frequently implanted TDR devices outside of the U.S. Similar to all prodisc products, the prodisc C Vivo device incorporates prodisc CORE technology, the basis behind the predictable clinical outcomes of the prodisc platform after 30 years and over 225,000 implantations worldwide*.