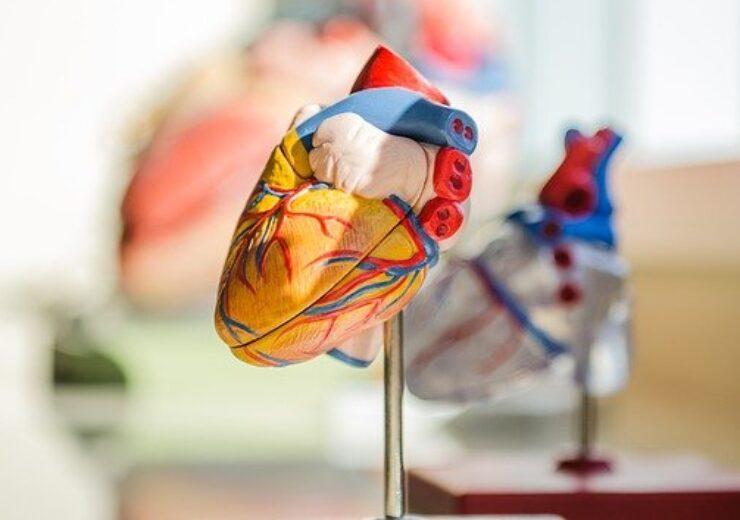 4C Medical Technologies, a privately-held medical technology company focused on the development of minimally invasive therapies for structural heart disease, announced that it has completed a $35.4 million Series C Preferred Stock financing.  The Series C round was led by MicroPort CardioFlow Medtech Corporation.

“We are pleased to have someone as focused and goal-oriented as Dr. Kumar leading our company to the next growth stage, focusing on the further enchancement of our transseptal delivery system, including the introduction of the next generation low profile system, and continuing clinical evidence gathering for our AltaValve transcatheter mitral valve replacement (TMVR) device,” said Dr. Jeff Chambers, Founder and Chairman of the Board of 4C Medical.

“We are grateful for all the interest and support we received from our investors. The significant funds raised in the Series C round furtherhkex emphasizes the importance of continuing to develop our AltaValve TMVR technology and highlight its differentiated design and ability to expand the treatable patient population using our streamlined procedures,” said Dr. Kumar. “The funds will also allow us to broaden our product portfolio with the initiation of our tricuspid program.”